Closing the Loop is a forthcoming feature length documentary on the sustainable enterprise and the circular economy, due for release in 2017. This trailer focuses on one of the featured cases, Quito City, Ecuador, and was produced for screening at the UN Habitat III conference in Quito in October 2016.

To the Next Generation of Leaders:

As Donald Trump prepares to take up office as US President, I (like so many others) am trying to make sense of it all. And whether you care about politics or not, this is a seismic event, which is shaking the foundations of the world and will affect you in one way or another.

I don’t know how you feel about it – amused, indifferent, shocked, disappointed, or outraged. But whatever your emotions, we all must now accept the disturbing fact that 60 million educated people have voted for a chauvinist, bigoted, racist, old white man to be the so-called ‘leader of the free world’.

Of course, the choice was not unambiguous – Hillary was far from a perfect alternative. I have heard commentators say that this was a vote by the ‘common people’ for change, fuelled by a deep mistrust of the corrupt political and business elites of Washington and Wall Street, which is not entirely unjustified.

Be that as it may, while the media and the public are still in an apoplectic frenzy of recrimination (or celebration, depending on their political perspective), I want to rise above the storm and reflect on what this might mean for you and your future, beyond the next four years.

My first plea to you is: Do Not Panic! Martin Luther King said: “The arc of the moral universe is long, but it bends towards justice”. And as someone who lived through South Africa’s triumph of democracy over a 40-year brutal, racist apartheid regime, I have seen the truth of these words.

Trump, for all his bluster, cannot turn the tide of history, nor change the momentum of decades of progress on human rights, peace and the environment. He can try to renege on the global climate deal or any number of other responsibilities, but the world (and you) will move forward, with or without him.

The future belongs to the youth and I am optimistic, because you have grown up empowered by global connectivity and with access to the best that science and knowledge has to offer. I am convinced that you will not allow your opinions to be dictated by narrow-mindedness and shallow sloganeering.

At the same time, I am encouraged that the nature of leadership has changed in the past few decades. The way you live your life – and the values you choose to express – is no longer determined by politicians. Today, the people creating a better world are young social entrepreneurs, activists and change-makers.

I am not saying that we can or should ignore calamitous leadership when we see it. On the contrary, as right wing forces grow – in reaction to increased uncertainty and fear in the world – we must be extra vigilant and stronger advocates for social justice and sustainability than ever before.

No doubt about it, the work of defending liberal values just got harder in the wake of Trump’s election. But as Lebanese poet and mystic Kahlil Gibran said: “Every dragon gives birth to a St George who slays it”. And we are the knights who will take up the challenge to fight for the better future you deserve.

My simple message to you is this: Do Not Be Disheartened. Sometimes it takes a crisis to remind us of what is really important in life. And in the darkest hours, that is precisely when the human spirit shines brightest. So do not be distracted by the ensuing circus in the White House. Stay focused on the big picture and the long view.

Build your future on strong ethical foundations – those values that many before you have fought and died for, and which you now cherish. Then, rest assured, you will triumph, no matter what political earthquakes, social upheavals, environmental catastrophes or moral storms may come your way.

You are not alone. 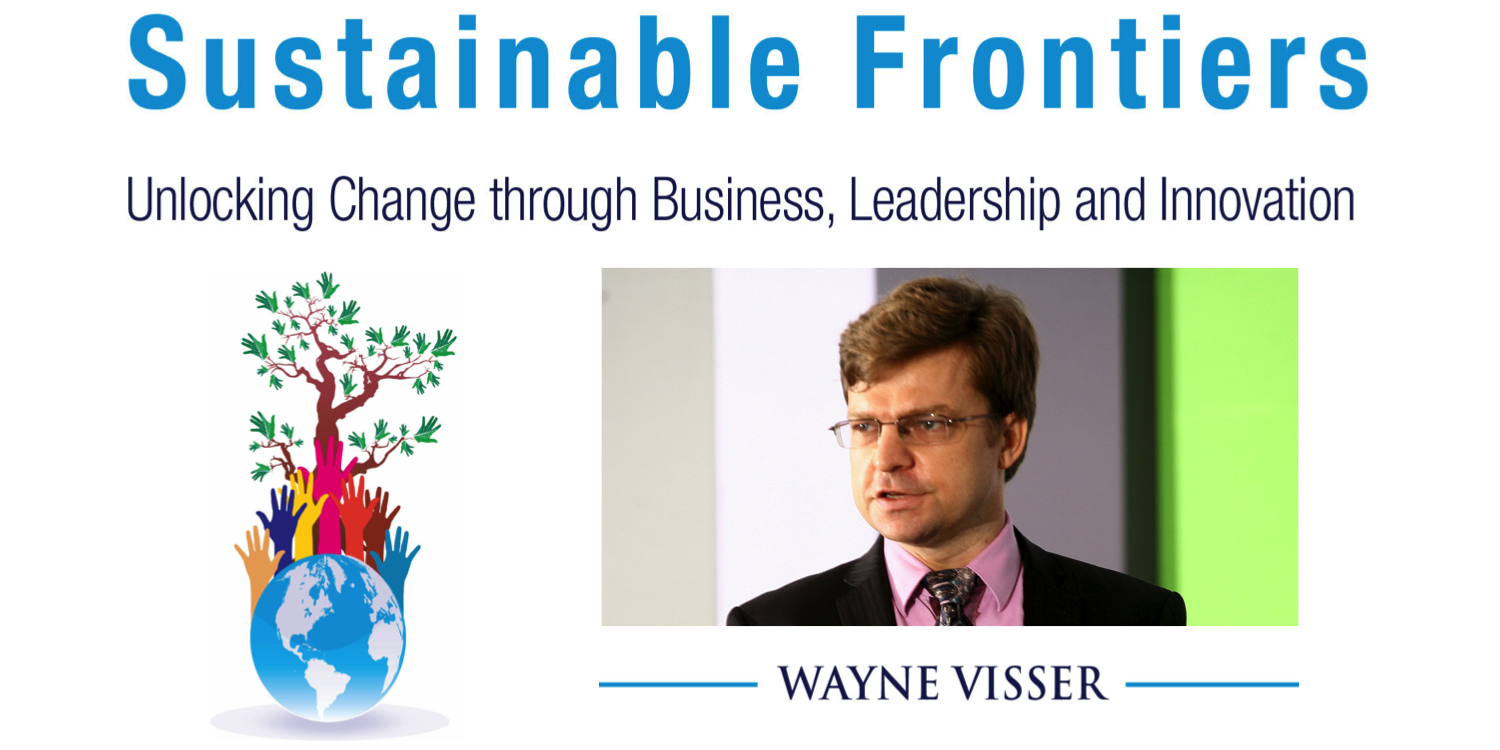 This is a short introduction by the author, Prof Wayne Visser, to his new book, “Sustainable Frontiers: Unlocking Change Through Business, Leadership and Innovation” (Greenleaf, 2015). For more information about the book, see www.sustainablefrontiers.net 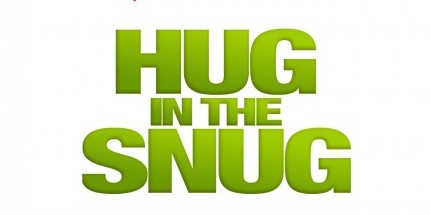 How can we separate economic growth from negative impact?

“Hug in the Snug” Interview by Alisa Murphy of Life Size Media, in 2015

How Business Can Ensure Our Survival In a Volatile World

Interview by Lorna Lee from Entrepreneurs for a Change in 2014

Presentation to Gordon Institute for Business Science, South Africa, in 2015

Presentation to the MVO Vlaanderen forum in Ghent, Belgium in 2014

An interview with Wayne Visser by Ledelses TV, looking at inspiring leadership. The interview was conducted at the Who Cares Wins conference in Copenhagen on 16 April 2013.

Inspiring Leadership from Wayne Visser is also on Vimeo.